“ The project combines a new design with
the protection of the roof covering against
damaged weather conditions. „

The Roofstorm project was created on the basis of a climate change and change in the weather, mainly in Central Europe. The number of supercell storms, fast wind gusts and tornadoes began to increase in our country. In this year 2021, there were several strong storms that destroyed a lot of buildings. I began to worry when I realized that a strong wind could take people’s tile roof, or move, or damage a part of it. The concrete or ceramic tiles are loosely laid on a wooden base and can withstand the wind only by their own weight. After several weather disasters in my region, I tried to design a completely simple component that could keep tiles tight on the roof. 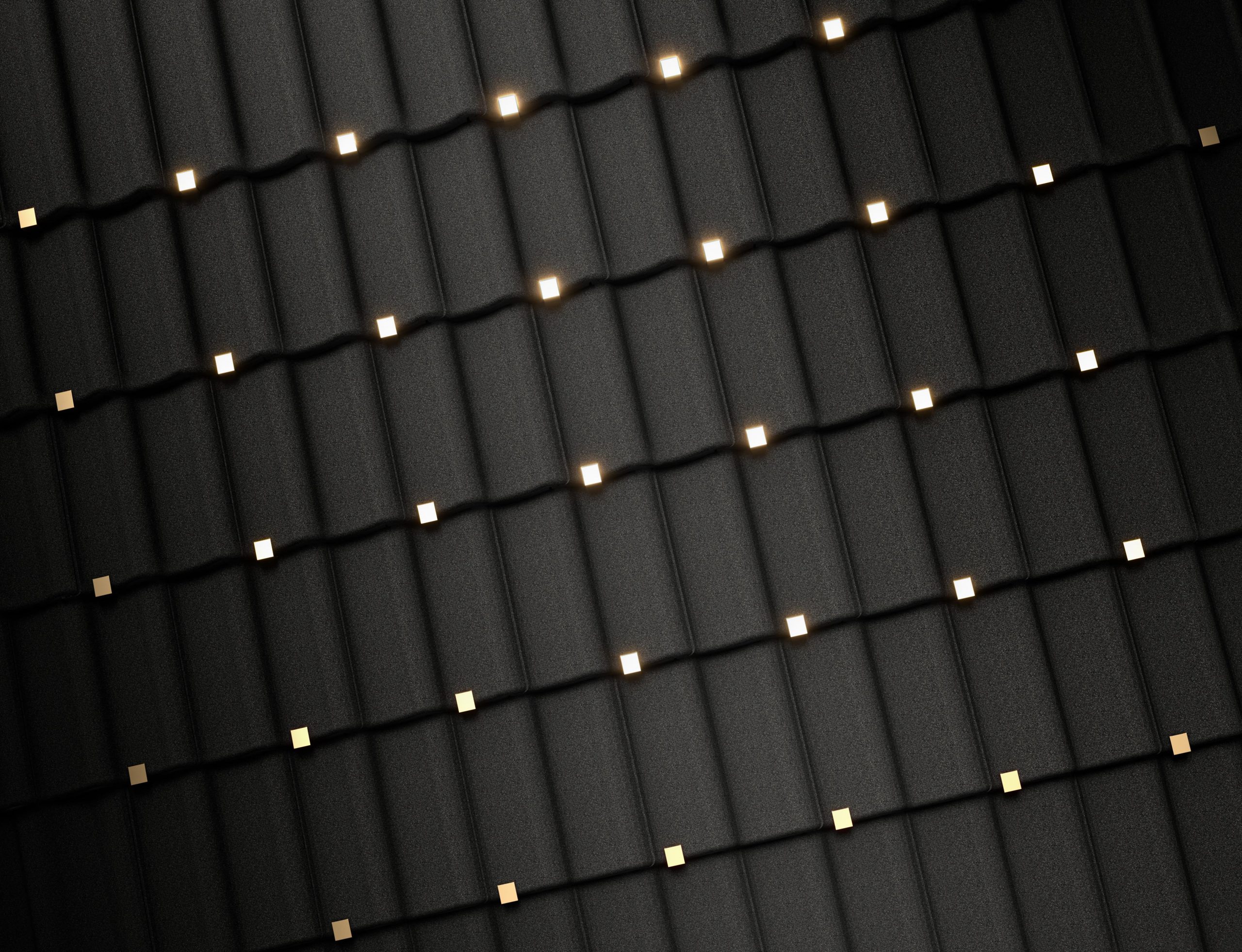 Few close people, that saw our concept, asked me a question, if the component on the roof will be visible. It was impossible to make a component invisible without a design and structural intervention in the roofing, so we designed the component to contrast with the roof. We created a regular color grid that looks unique.

Designing and producing a roof cover that will be tight connected to the wooden substructure is difficult and lengthy, but not impossible process. But what about existing roofs? If tests on our product are confirmed, it could be the solution for every covering of all dimensions. 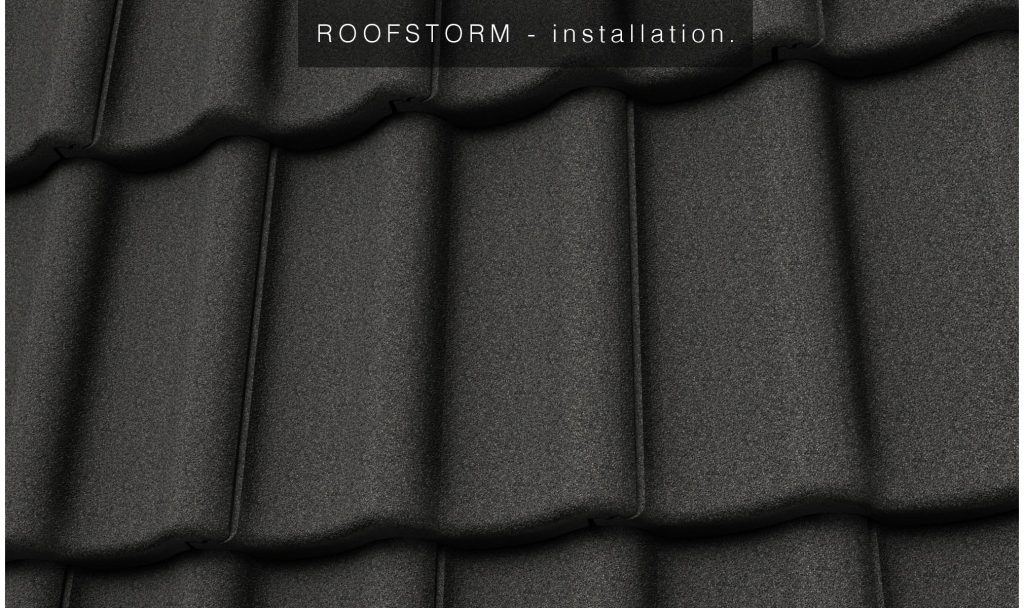 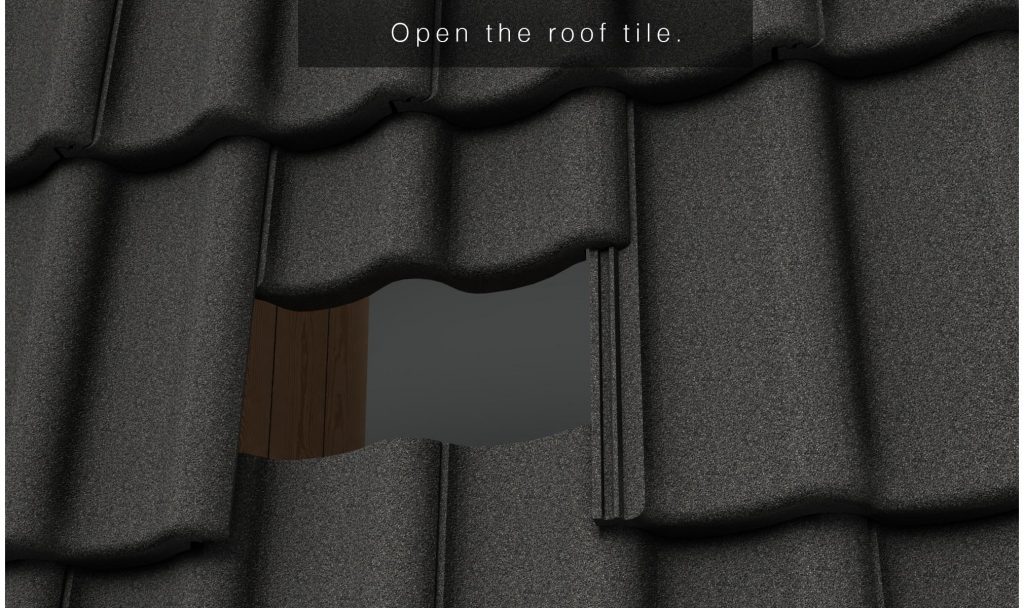 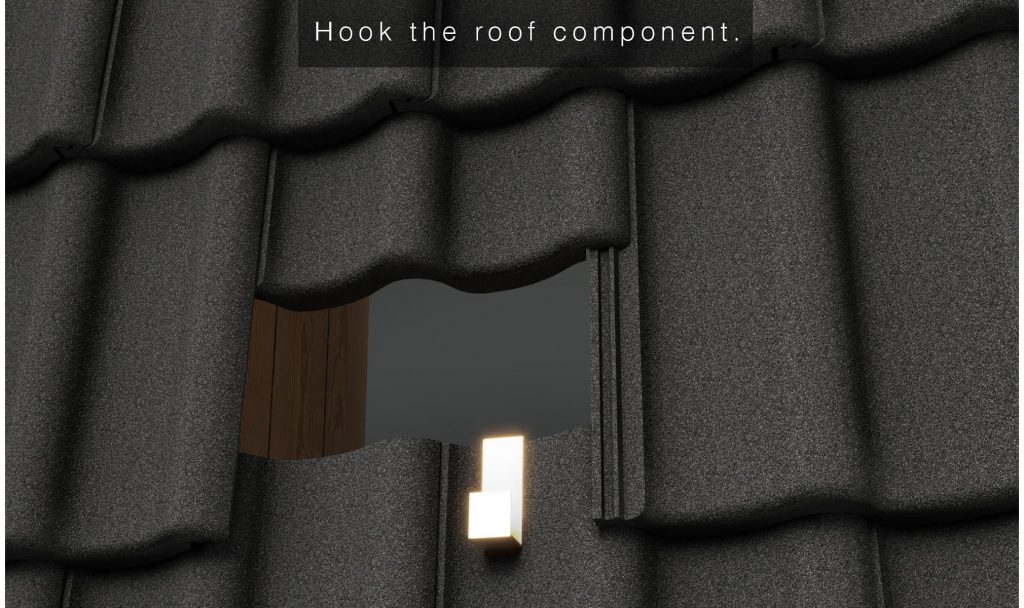 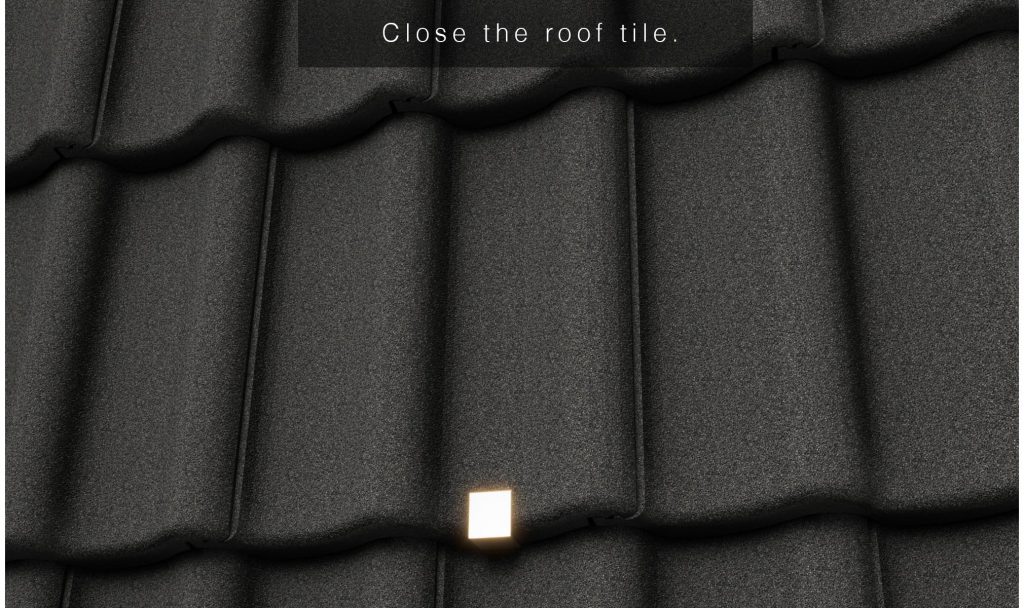 The basic prototype was made of 2mm thin stainless steel and 30mm wide. In further development, the use of materials other than copper, steel, various steel alloys or carbon may be considered. The shape of the component itself can also add rigidity by various folding or bending. 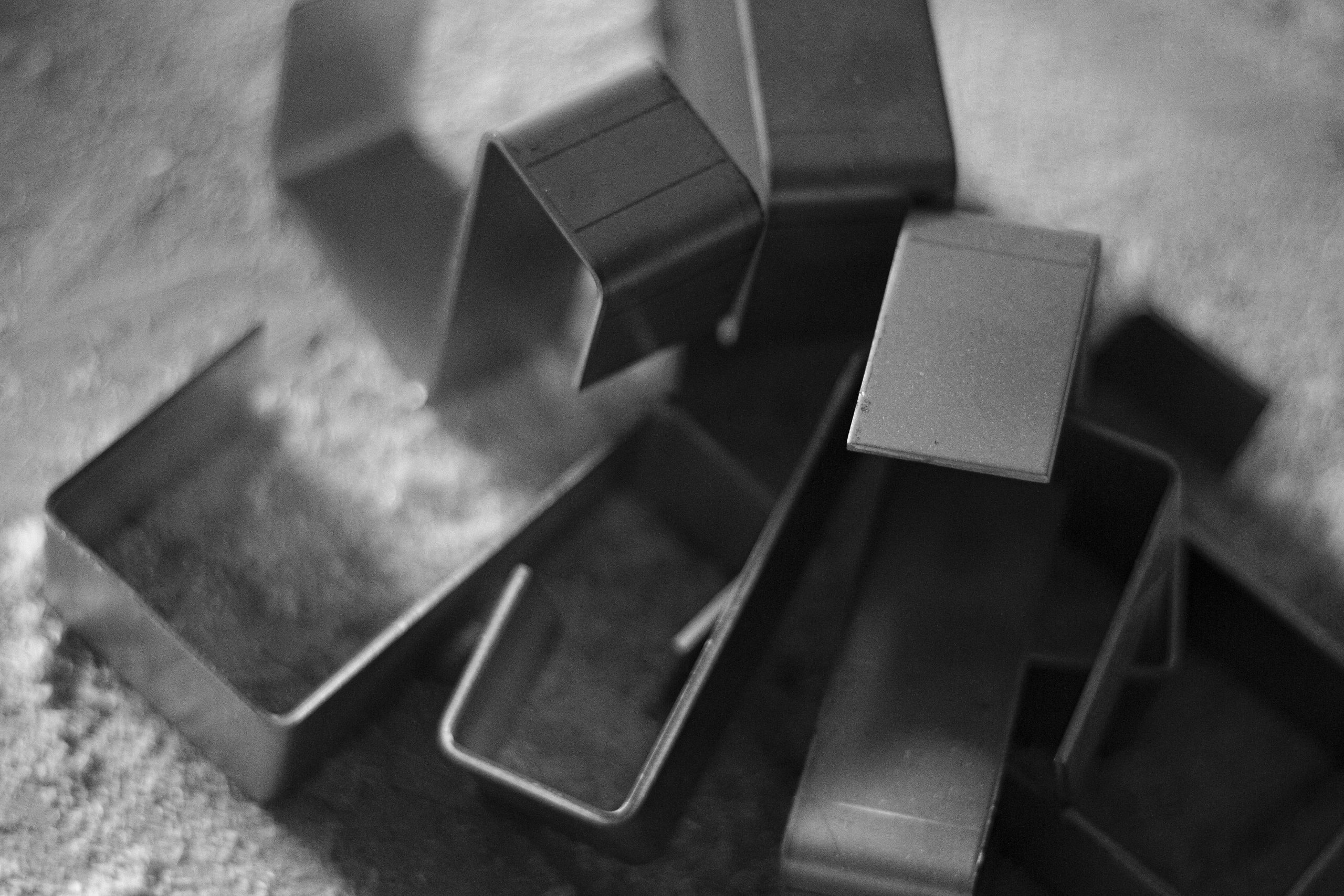 The Roofstorm component prevents damage to the roofing under the force of negative pressure. At the same time in the case of a horizontal strong wind it prevents shifting the roof tiles, because the components are interconnected with the roofing and bottom bearing wooden structure.

The basic prototype was made of 2mm thin stainless steel and 30mm wide. In further development, the use of materials other than copper, steel, various steel alloys or carbon may be considered. The shape of the component itself can also add rigidity by various folding or bending. 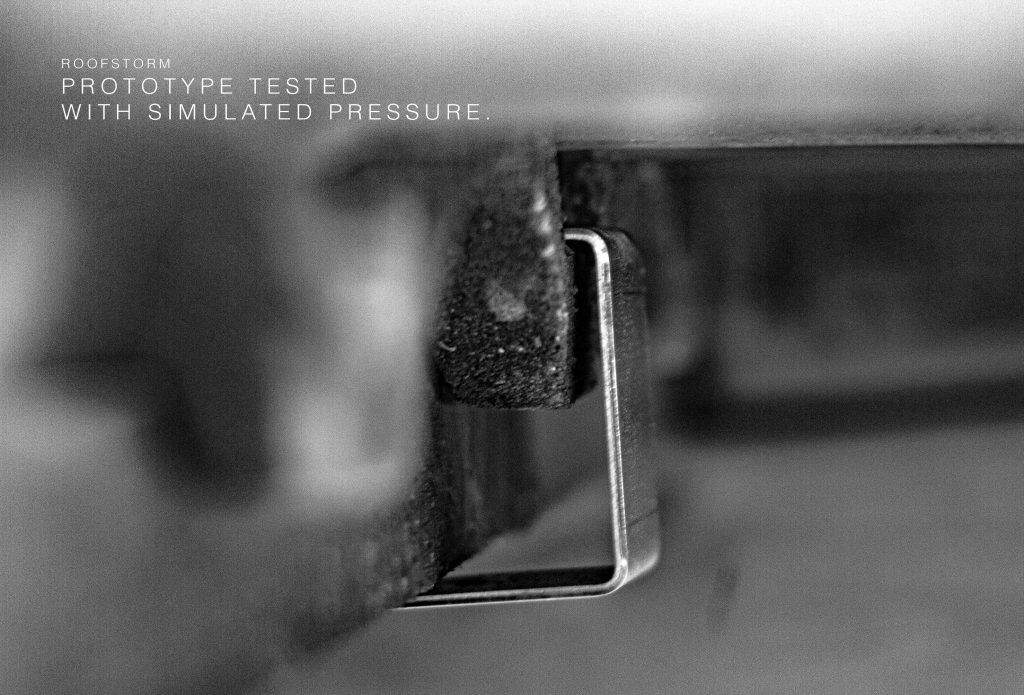 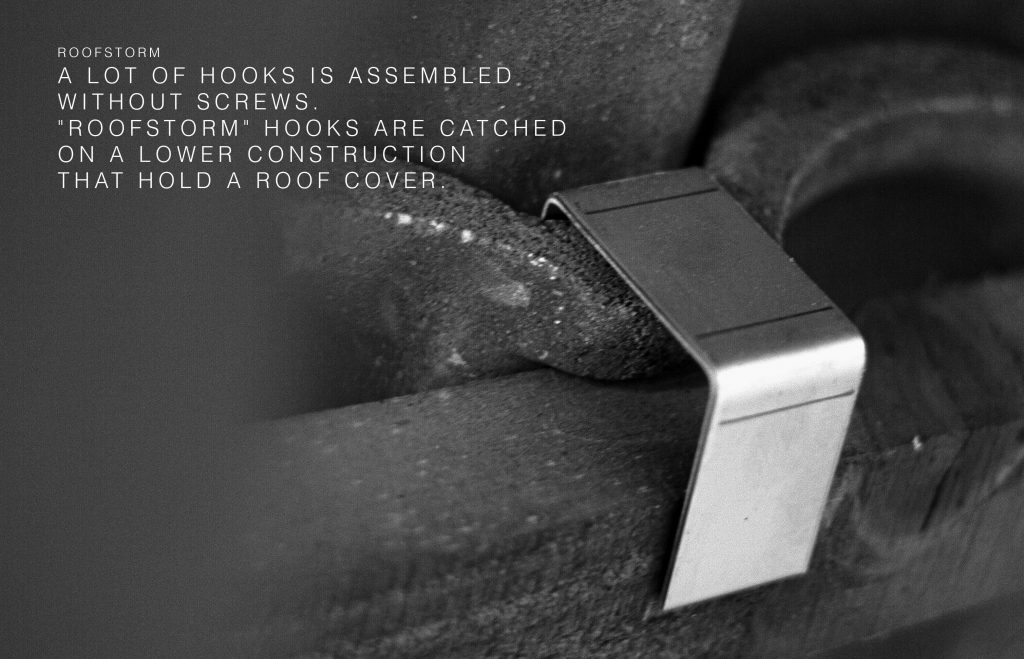 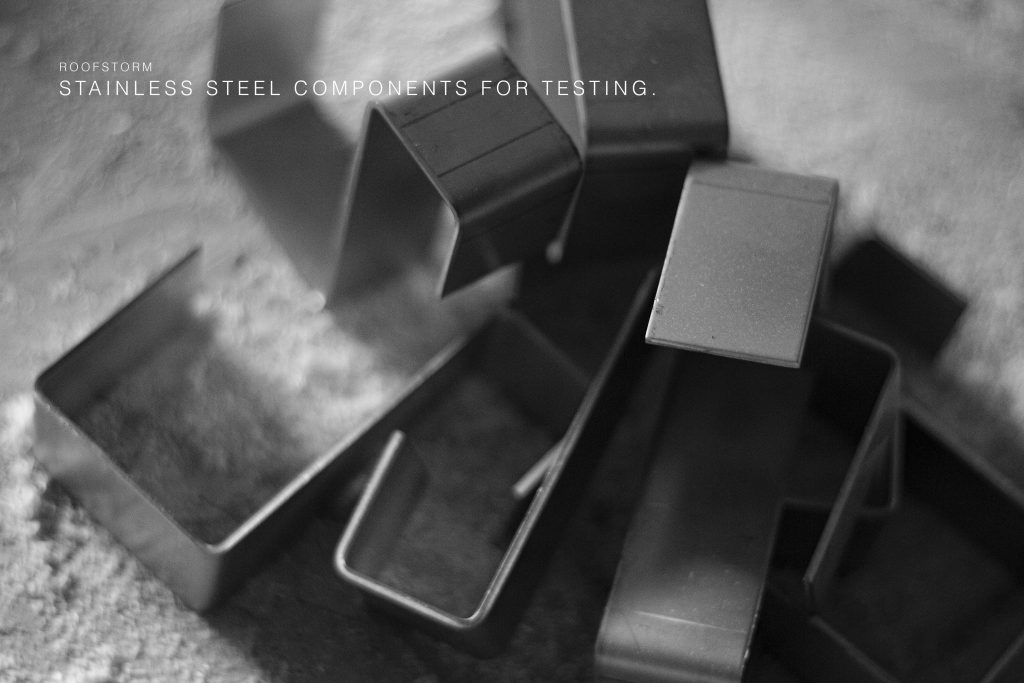 Supercells are usually found isolated from other thunderstorms, although they can sometimes be embedded in a squall line. Typically, supercells are found in the warm sector of a low pressure system propagating generally in a north easterly direction in line with the cold front of the low pressure system. Because they can last for hours, they are known as quasi-steady-state storms. Supercells have the capability to deviate from the mean wind. If they track to the right or left of the mean wind (relative to the vertical wind shear), they are said to be „right-movers“ or „left-movers,“ respectively. Supercells can sometimes develop two separate updrafts with opposing rotations, which splits the storm into two supercells: one left-mover and one right-mover.

Supercells can be any size – large or small, low or high topped. They usually produce copious amounts of hail, torrential rainfall, strong winds, and substantial downbursts. Supercells are one of the few types of clouds that typically spawn tornadoes within the mesocyclone, although only 30% or fewer do so.

Supercells can occur anywhere in the world under the right weather conditions. The first storm to be identified as the supercell type was the Wokingham storm over England, which was studied by Keith Browning and Frank Ludlam in 1962. Browning did the initial work that was followed up by Lemon and Doswell to develop the modern conceptual model of the supercell. To the extent that records are available, supercells are most frequent in the Great Plains of the central United States and southern Canada extending into the southeastern U.S. and northern Mexico; east-central Argentina and adjacent regions of Uruguay; Bangladesh and parts of eastern India; South Africa; and eastern Australia. Supercells occur occasionally in many other mid-latitude regions, including Eastern China and throughout Europe. The areas with highest frequencies of supercells are similar to those with the most occurrences of tornadoes; see tornado climatology and Tornado Alley. https://en.wikipedia.org/wiki/Supercell